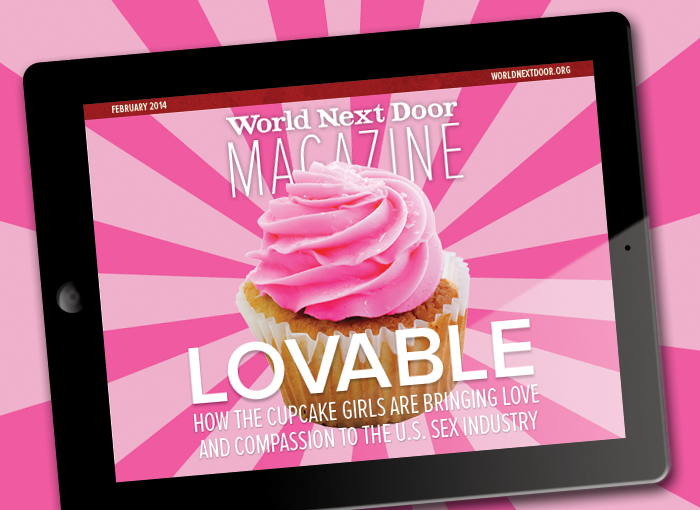 We’re baaaaaaack!  Having been stuck in a rut of non-communication since January due to limited internet access in Cuba, and, consequently, paralyzed by how much there is to share about the last six weeks, we’re working hard on Candy Crush to process and sort through everything. So much to tell. So little blog space. So much magazine to write.  END_OF_DOCUMENT_TOKEN_TO_BE_REPLACED 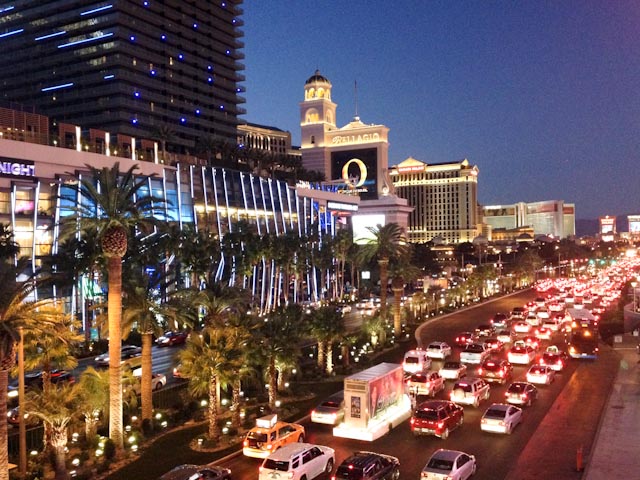 We’ve been here in Las Vegas on our current World Next Door assignment with Cupcake Girls for about a week. Having already been a not-so-secret fan of the Vegas for about a decade (what? there are other things to do here), and given that we’d have a car and familiar food, I did not imagine a cultural adjustment period.

But several things have left Jeff and I looking at each other at various times like: what world are we in?!

For example, our host family gets cheap tickets to several shows almost any night of the week, so they took us to a jaw-dropping a cappela group last night, where 5 humans created a jazz band with their mouths: a trombone, a bass, an entire drum set and an electric guitar, among other things.

On our way home, we listened as our host mom encouraged her 15 y/o son to share his garage band recordings of his own rap songs—which were actually pretty good! He likened himself to a mix Macklemore and Drake, and his mom was obviously proud of his ingenuity—lyrics and recordings all his own—though most parents I know would be laying this child at the alter in fear of what it all means. I appreciated her opposition to fear and her encouragement of his creative expression.

This, as we drove the overpass above the strip and looked down over the seedy industrial area just two streets over, passing giant glowing billboards of almost naked women—which turn no heads but the Midwestern ones—through Chinatown with it’s stacks-on-stacks-on-stacks of massage parlors, past Naked Pizza—which does not mean vegan pizza, by the way. We’d just eaten it the other night at the orientation. It’s the supposed best pizza around, has nothing to do with naked people, just a symbol of the city. When you want to order pizza in Las Vegas, these are the names of the pizza places. #nobigdeal #totallynormal

And this entire night after spending 12 hours driving to 4 different brothels delivering cupcakes to women the day before. I don’t know how you imagine the brothels in Las Vegas—actually, there are none in Las Vegas, because prostitution is only legal in certain counties—but I was not ready to see a tiny purple trailer in the middle of Death Valley, staffed by 50 y/o end-of-the-road women and owned by an elderly couple in their 80s. Sadness does not even begin to describe it. This particular brothel was no one’s plan A. This was where they ended up. 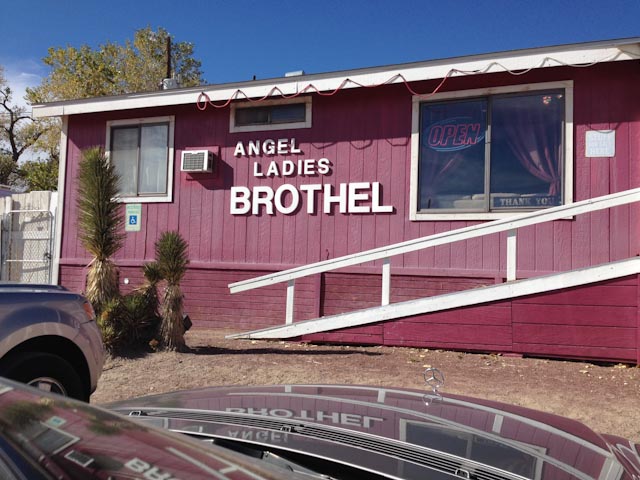 Not all brothels were like that, though, and next week will be the strip clubs—a whole different game. For some, it’s a snowball effect of cash and attention. For others, the result of exploitation. Voluntary or not, pockets lined or dirt-poor, Las Vegas Boulevard headliner or the little purple trailer, many stand by the work as legitimate with a display of pained dignity. Pained because it’s a hard sell to most, and it’s their value on the line.

People ask all the time—to the Cupcake Girls staff transplants and their families from Michigan and Connecticut and Massachusetts, to us as we prepared to leave for this assignment, even we asked the Christ-following volunteers with teen kids who live in Vegas—how can you live here? Wouldn’t it affect you? And your kids? Doesn’t it wear on you over time?

But then it dawned on me what I shouted from the rooftops only a month ago when Jeff was undercover with Tiny Hands at the brothels in Nepal:

“The group had prayed before beginning the operations. In doing so, they drew upon the resources of a God who was already present in that place. God was in the brothel or dance club before this group had ever arrived and He would remain there long after this group left. The people and places they’d encounter were as much a part of God’s creation as any others, and God had not surrendered them to anyone, not even to the traffickers Vegas.

I knew that He who is in us is greater than he who is in the world (1 John 4:4). If our faith was worth anything at all, then it had to be stronger than whatever darkness it might encounter along the way. We couldn’t remain afraid, indifferent or inactive in the face of human slavery oppression of any kind.

I knew that if one girl was to be freed due to the investigative work of these men Cupcake sharing of these women, it was because the people with the power and influence she lacked would also be people of goodwill and courage.

God cares about the women, and He has equipped the human race with everything we need— time, education, resources, cash, skills, manpower and brain capacity—to end this injustice. It is we who have not responded.”

So I look at Vegas. At the glitzy strip and the seedy industrial area, at the famous TV brothels and the tiny purple trailers, at the disproportionately small amount of voluntary workers in the midst of so many enslaved—all doing the best they can to maintain their value despite their own choices and the choices of others forced upon them, and I wonder:

Is this the best the body of Christ has to offer Las Vegas?

In response to question everyone asks about how can we be in Vegas, I offer this one: How can we not be in Vegas?!

What I’ve seen in a week is that Cupcake Girls is offering love with no strings attached. Not love with evangelism. Not love if you leave the industry. Not love from a distance. Love right there next to her just because she has value.

In less than a week, my perspective has shifted from “fun city” when I arrived, to “sin city” when we started poking around the less than glitzy areas, and then flipped to the digital negative when our host mom sat down with us on the first night and said: Welcome to Grace City.

* Vegas and Jesus co-exist, you guys (as quoted by myself back in 2007 when I was Myspace blogging- both nailing it and discrediting myself in the same blog. Wink.)